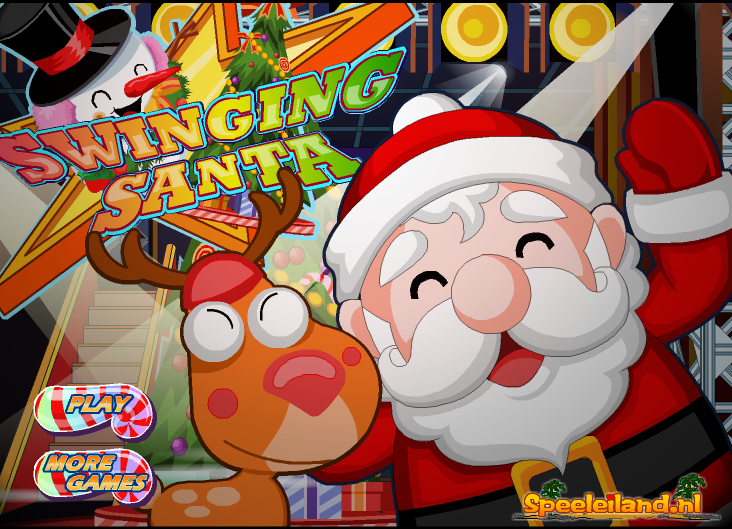 These games require the player to tap the arrow keys on their keyboard at the same time as the arrows appear on screen. By timing these taps perfectly the player is able to increase the combo count and with it the multiplier, which will increase the amount of points awarded to the player for each correct key press.

Both games were well under way when I started on them and in the case of Swinging Santa the game was on such a tight schedule that I had no time to fix any major issues in game play. Fortunately the game is quite simple and its music was themed to fit the setting of the game which helped the player immersion. When asking the remote team if I could adjust the arrows to make them fit the music better I was told that this could only be done by the programmer of the project and I could send him a sheet with proposed times and arrows if I really wanted to change anything.

Panda Tropical dancing 2 was a far more difficult project. The game was much more complex than Swinging Santa. It had a clothing system for the panda which needed to be unlocked, bought and equipped in order to multiply the players score and make it to the next level. The game was also supposed to work with mochi and in game purchases which meant different kinds of locks and currency had to be communicated to the player and the player had to be invested enough to spend money.The score system itself and the feedback to the player was all over the place and had to be drastically toned down. Lastly, all mary music was made in- house and the specific music for this game was recycled from other games which meant they were mostly cheerful, delicate sounding and slow. I wanted to change the assigned music desperately. When playing the game, I actually found the music actively working against the player, not to mention it didn’t match the game’s setting at all. Unfortunately, due to the sound designer working on other projects at the time, the game’s music was not-negotiable. I was also not able to change the timing of the arrows in this game as the programmer told me they were set “solid” this time. 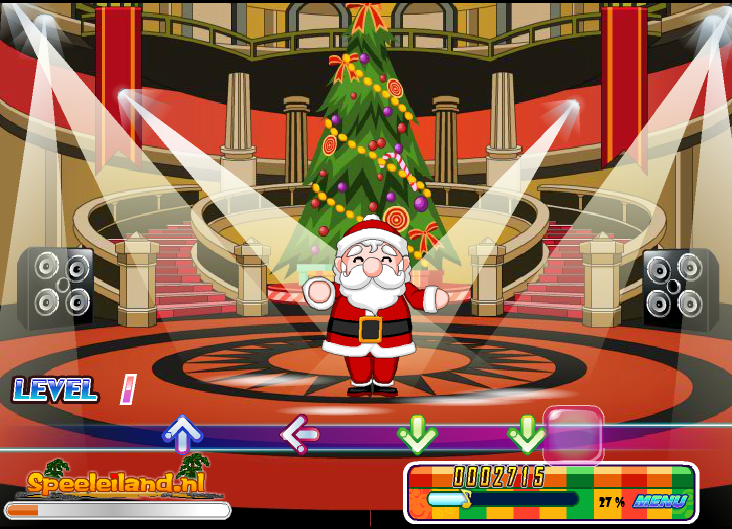 So I had a game which was very different from what the title would suggest and I was not able to change a thing about the gameplay and level design. As the game was also confusing and unclear to the player and required them to put money into it to unlock everything, I decided to focus on these issues in stead. The target audience of mary is not one to easily spend money on small games and I successfully vouched for removing mochi from this game entirely. This meant the player now only had to bother with one type of currency in the game which could be obtained by trading in score. By replacing this final currency as well with the total score of the player, I had already simplified the store system drastically and made it much easier to understand. Other things I changed in this game to make it more enjoyable and easier to the player were removing the score multiplier from the pieces of clothing and make them purely decoration and changing the score screen so it was clearer to the player what the amount of score received was and if that meant the target was reached.

In my opinion these games still have a lot of issues but I’ve quite enjoyed simplifying the feedback and cutting unnecessary features from it. I also learned the importance of making your level design tweakable by a game or level designer and the importance of discussing certain important pre-made decisions with the people who will actually be working on the game.